There are several life stages in your Norn's life: the stage of baby, child, adolescent, youth norn, adult norn, older norn or senile, or, in Creatures 3 and Docking Station, "ancient" Norn. Norns are usually in the baby stage for 20 minutes, and enter puberty 1 hour and 8 minutes after birth. However, in some species, childhood and puberty come earlier. 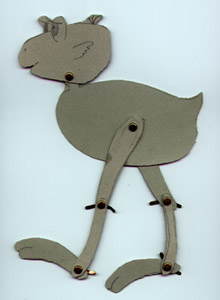 "The visual evolution of the Norn was a long process and quite a lot of thought and energy went into their physical appearance development."[2]