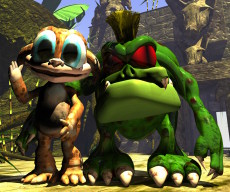 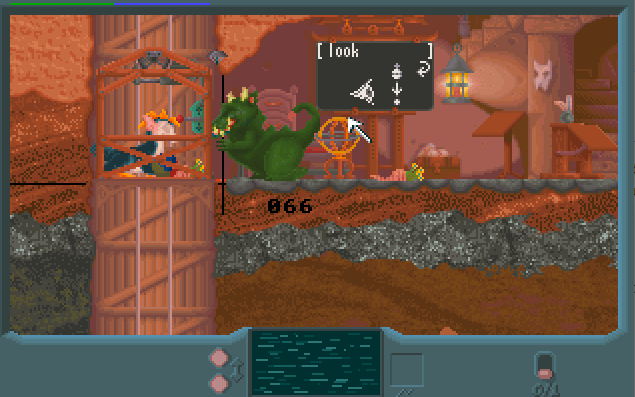 Grendels in the Games[edit]