Difference between revisions of "Das Piratenschiff"

Das Piratenschiff (The Pirate ship) also runs under The Albian Years and can be found at Mummy's Creatures. 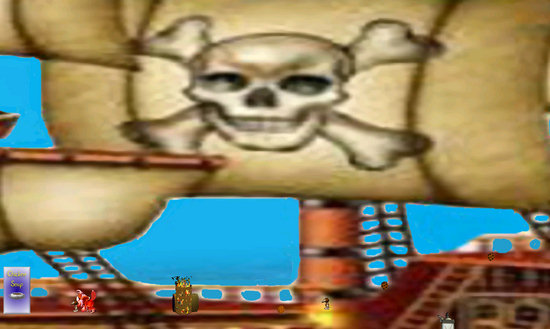