Difference between revisions of "Canny Norn" 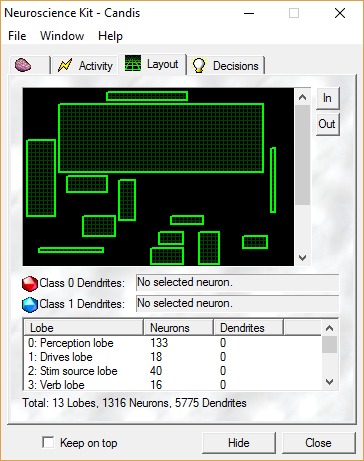 JayD made another version of the Canny Norns with some tweaks to fix wallbonking. They are available via an archive of his website, and donate their genetic material to the Sperm Pack COB.