Albitopia also runs under The Albian Years and can be found at Mummy's Creatures. 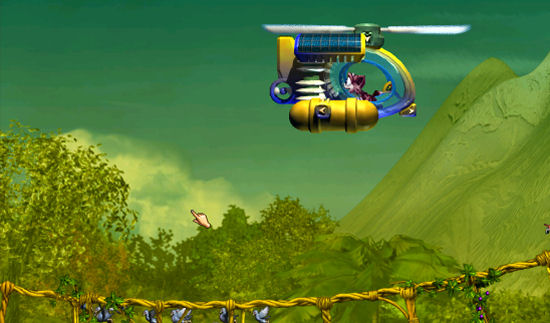