Yggrasil, The Tree of Life 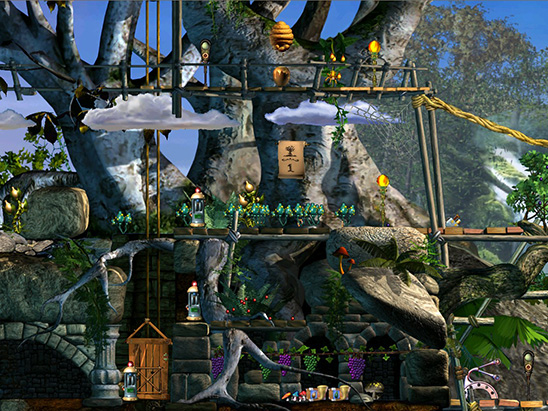 Note: The (incorrect) spelling given here is based on the wording given by Creatures 2 - Official Strategies & Secrets. The correct term is actually Yggdrasil. The tree is also referred to as the Giant Birch by the Creatures 2 Genetics Kit.