Hello, and welcome to the Community Recommendations for Docking Station guide! As some of you may be aware, this is a revised version of the Creatures 3 & Docking Station Community Recommended Fixes and Addons guide I wrote back in 2019. Whilst that guide was fully intended to be a "living" document that would be updated as time went on, after a couple of years and some great feedback I figured it was time to take this back to the drawing board and give it a good ol' polish. Whilst this guide is still assuming you are playing Creatures Exodus, it is important to note that this time around we will soley be focusing on the Docking Station portion.

So what exactly is this guide about then? This is intended to be a resource for everyone, from brand new and returning players, to veterans of the series wanting the best that the community can offer. To this end, the guide will be broken into several sections for ease of use:

If you would like (or need) a quick overview of the various filetypes you may encounter in this guide, this drop-down should help you. All folders listed below are in the Docking Station install directory "Creatures\Docking Station".

Ready to step into the warp and see where it takes us? Let's go!

Before anything else, we obviously need to install the game! Unfortunately, that can be a bit... unintuitive, or downright broken in the case of the GOG install. Never fear though, we'll help you get this game up and running quicker than an Ettin with that very specific gadget you really needed good GRIEF COME BACK WITH THAT-

This section will walk you through installing the particularly problematic GOG install. Luckily thanks to the work of Lisdude, this process is relatively simple these days.

Note: This can safely be installed over an existing Standalone installation.

Before we start, we need to download a few files. I suggest downloading them all to a single folder to get to them all nice and quick. 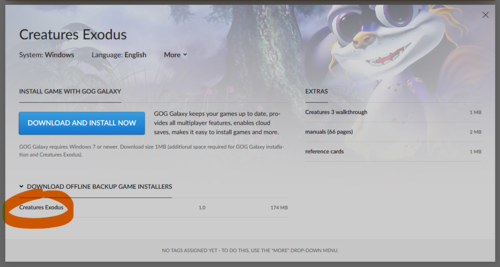 And that's that, time to install!

Now that we have our files downloaded, we can actually install the thing! 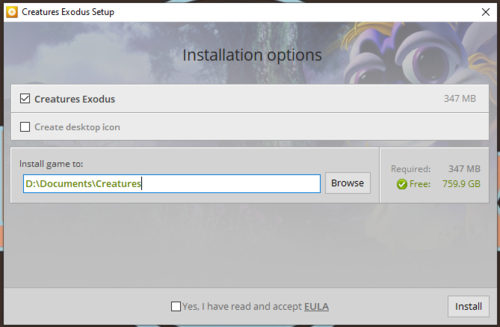 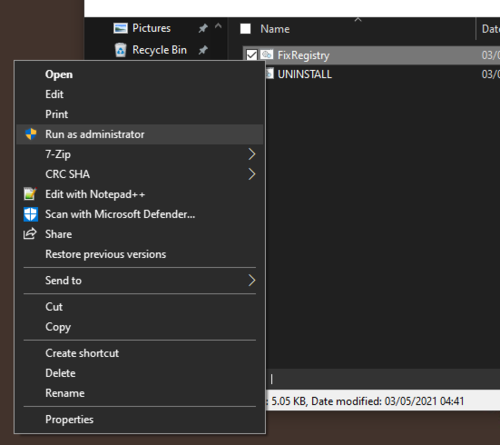 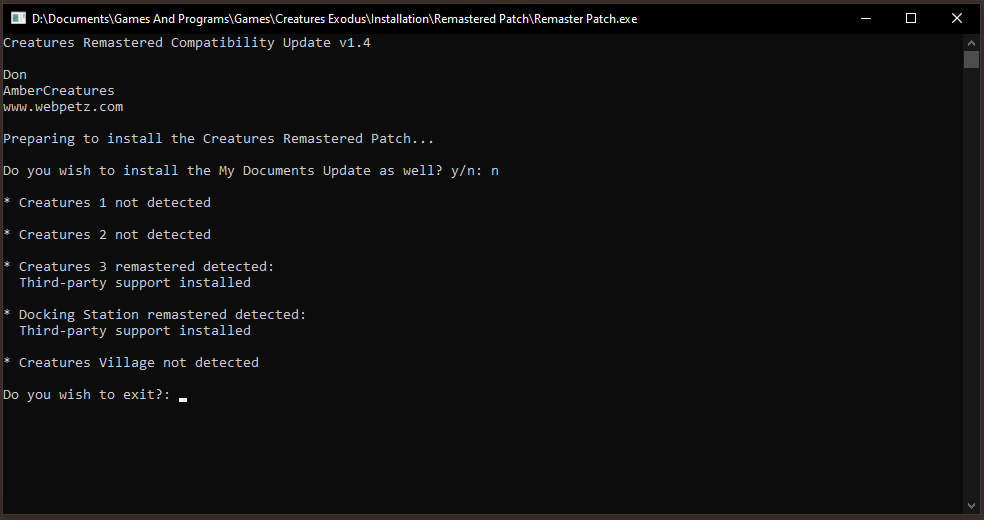 This section will deal with the Humble Store version of the installer.

There isn't a lot to download with this install, so this should be relatively brief.

This process is a relatively simple install, but will require running the installer in Compatability Mode. 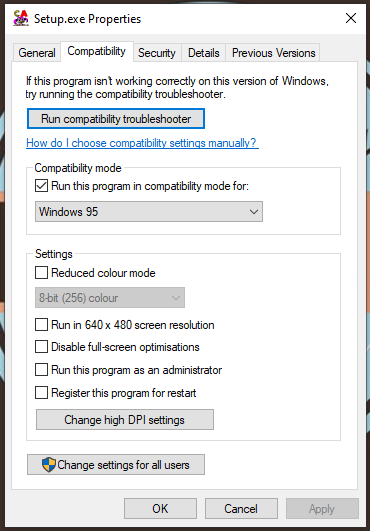 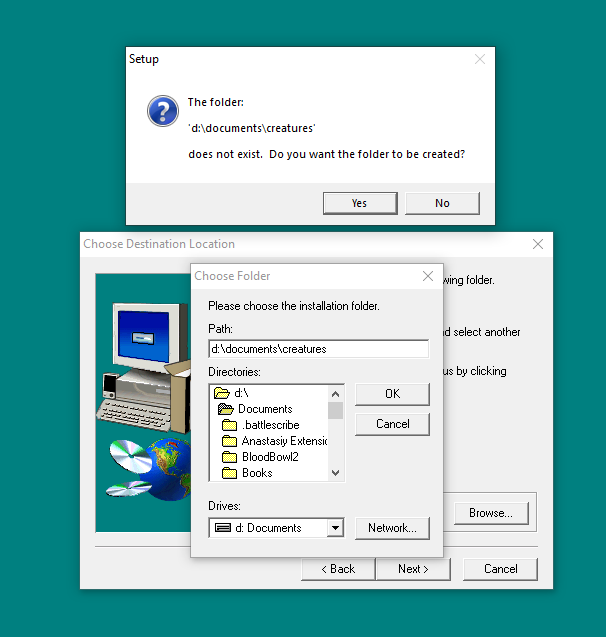 The standalone install, as well as being free, is very simple to install.

There isn't a lot to download with this install, so this should be relatively brief.

Being one of the original installers from back in the day, this is a simple install. 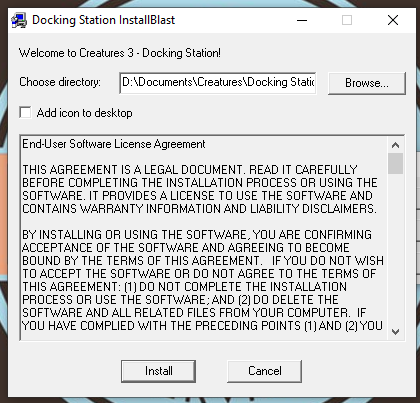 Regardless of which version you've installed, the instructions for enabling offline play and albian warp are the same.

When you create a new world in Docking Station, you will now see a new button: 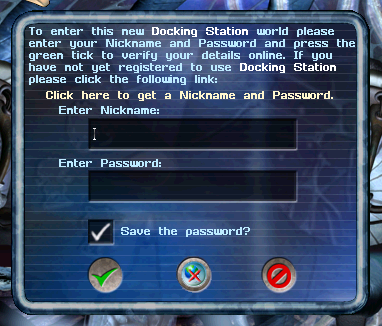 This will allow you to create and play worlds totally offline. This is the absolute, bare minimum to getting the game to run. You can stop here if you want to!

Next we'll set up Albian Warp. I suspect the best set of instructions from this will be directly from the source, so follow the instructions in the link to get started: https://github.com/AlbianWarp/AlbianWarpClient/wiki

Finally, we'll set up Borderless Gaming, to enable a "fullscreen" look, without having to the run the game in it's built in fullscreen mode. 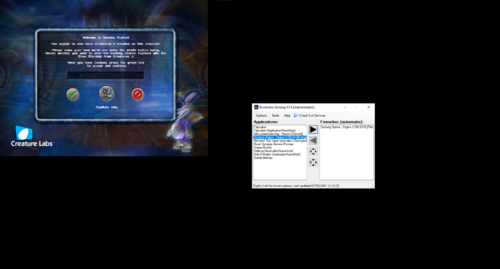 There are a couple of things we'll want to do to prepare for future worlds. These specific steps only need to be done once, as it's largely about making sure certain files are present.

And that should be it! You can now leave and safely delete this world. You can keep it if you wish, but some of the fixes later only inject on the creation of a new world, meaning if you want to apply them to an existing world you will need to use CAOS commands to do so.

These fixes I would recommend every user install, as they resolve issues that can cause serious slowdowns or even outright break worlds.

Luckily, there aren't very many of these (not to say they fix every issue, but that subject is a little beyond the scope of this specific guide!)

These are a collection of fixes for Docking Station that fix elements of the game that don't work correctly, but aren't otherwise going to corrupt worlds or crash your game.