River and Petal was a short series of comics based on the Creatures 2 Norns by Cyberlife/Creature Labs art director Colin Swinbourne. They were distributed as part of the Creatures Newsletter in the period June 1997 - February 1998. 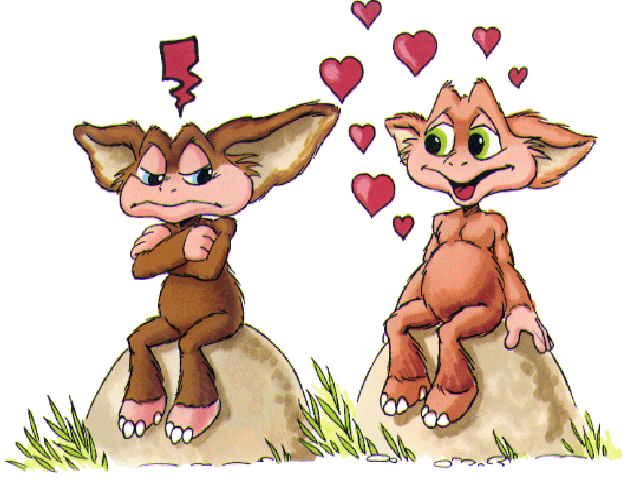 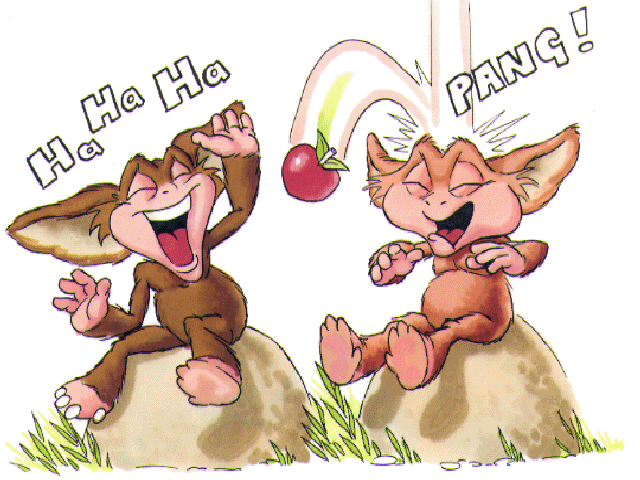 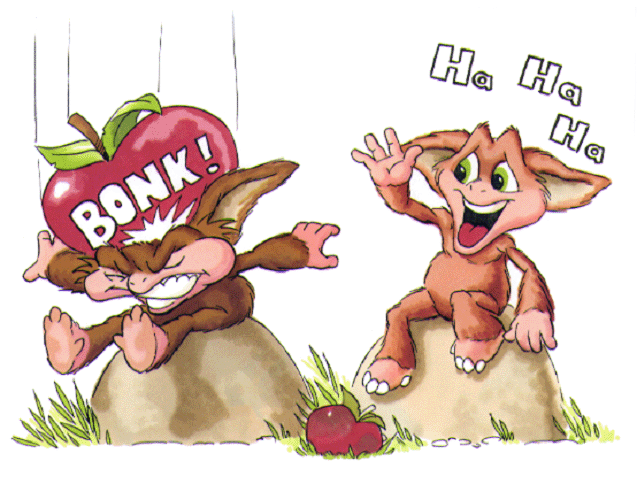 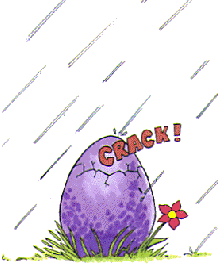 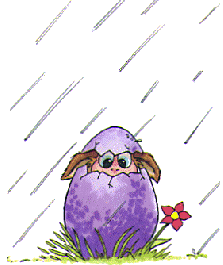 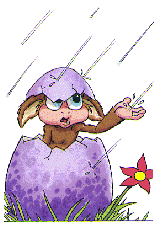 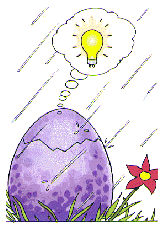 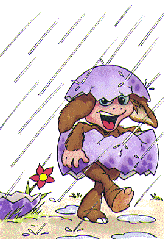 River and Petal in the Garden (October 1997)[edit] 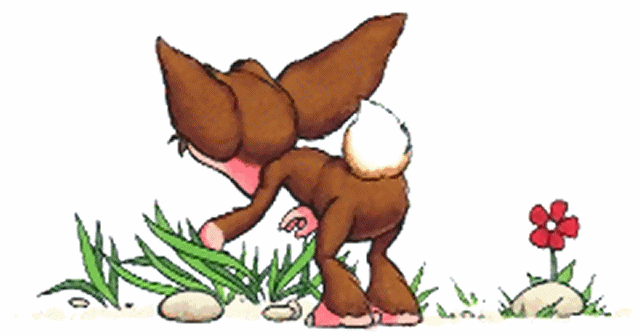 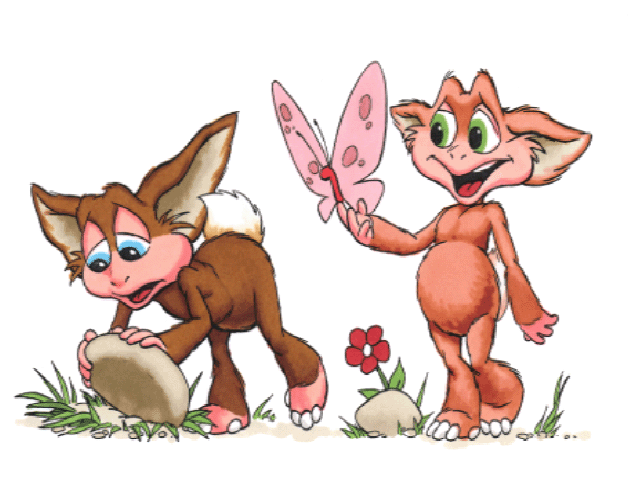 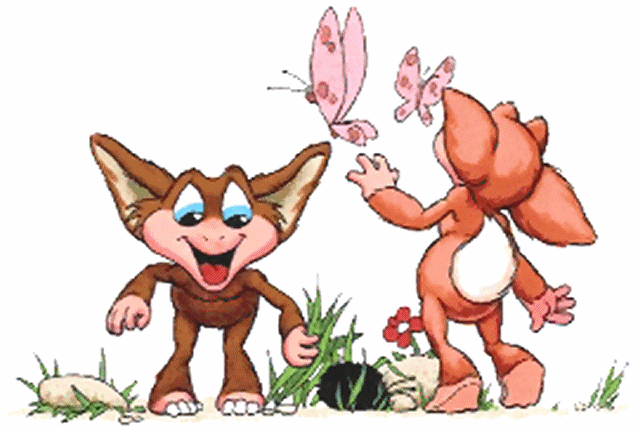 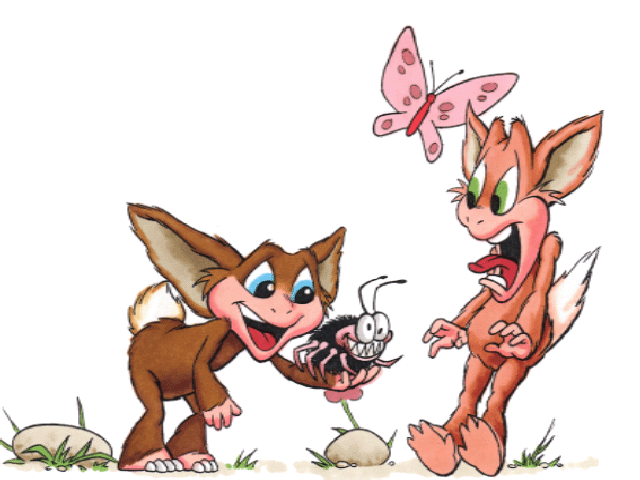 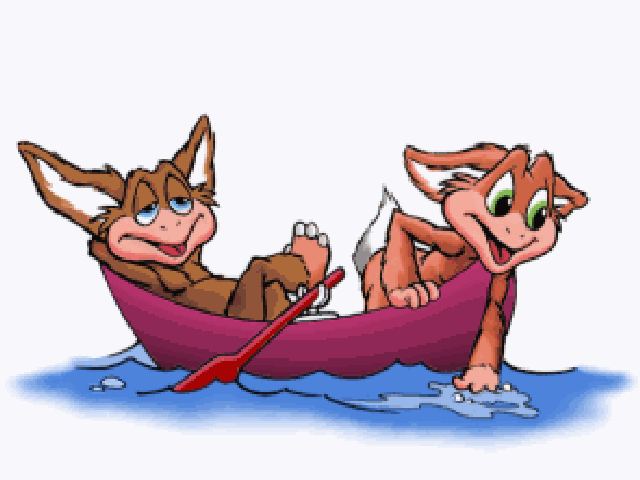 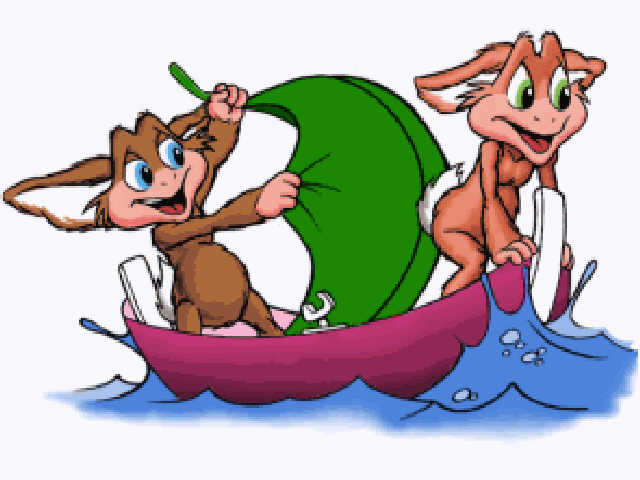 Note by GreenReaper: This is incomplete - there were four images in the newsletter. Anybody got the other two? 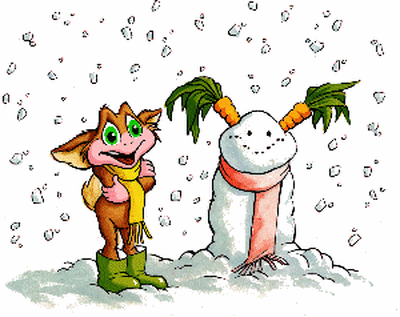 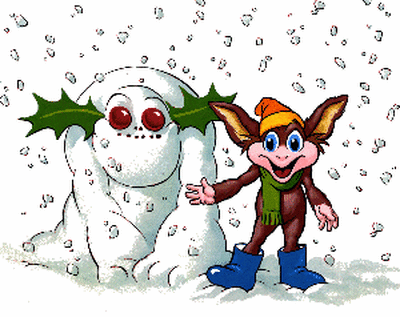 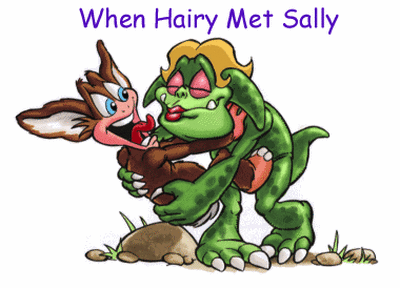 Over a decade later, Officer 1BDI created a tribute wallpaper to River and Petal (and also to the Flying Lemon bug) for CCSF 2009.