Nina, also known as Elfa, El and finally under Elthar nicknames is a Creatures Community member from late 1998/early 1999 who retired away from the community closely after Creature Labs was sold - after Docking Station and a few official C3/DS Norn Breeds were released. 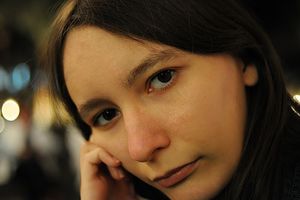 Full real life name is Nina Nezhenets, born 31.08.1985, living in Russian Federation, Rostov-on-Don city (South Federal District). She was the founder of the "largest Creatures site on RUNet" - Iggdrasil - which actually represented all the activity of the small Russian Creatures Community.

Openly claimed that she is using a piracy version of Creatures 2 and Creatures 3 games on Creature Labs forums, but would buy the games as soon as they're officially released in her country. She wasn't prosecuted for using "pirated" Creatures in any way by the developers, because there were no official release in Russia. In fact, actually, when people at Creature Labs were planning to release a few of Creatures games in Russian Federation, she says that Frimlin (who was working at the forums at that time) had sent her a private message giving a tip about their future release.

Public information available on this person: 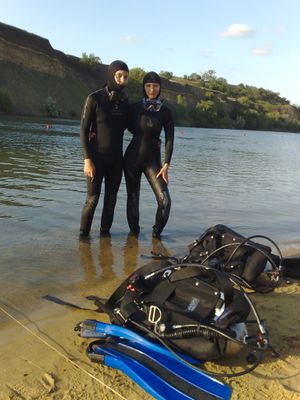 Some personal facts: "I've got my Creatures 2 game on my 13th birthday back in 1999, when i knew no english and even had no Internet. When later Internet became available at our place, Creatures 2 was the reason i started learning english on my own, reading webpages and talking with people. It's kinda fun and embarassing to remember it now, how i occupyed JRChat, using automated translation software at first and then trying to speak on my own. I could have been French-speaking user by now if not for the Creatures, as i had French classes in school, not English." (Elthar)