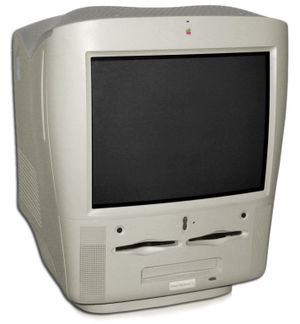 It should be noted that the game does not run on modern Mac machines - it only works on a Power Macintosh running System 7 or Mac OS 8. At the time, the Macintosh port attracted criticism for using the Microsoft Foundation Class Library, which made the game run very slowly.[1]