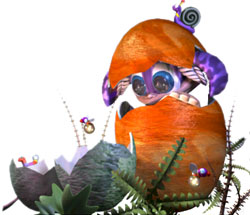 Note that the "yellow edition" of Life Kit #1 contains code changes from earlier versions, and is not included in the GOG.com edition of Albian Years. This updated edition is available to download at Eemfoo.org.