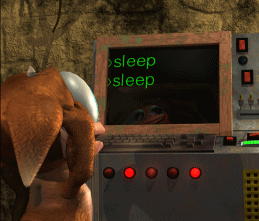 Greetings and other terminology[edit]