Cyberlife (aka Cyberlife Technology, Ltd.) was the company that began the development of Creatures. Set up on or around 20 November 1994 (see history) by Millennium, this company was created to build products around Steve Grand's concepts of a-life, the result of which was the Creatures series. Cyberlife also sponsored the second Digital Biota conference.

A portion of Millennium and Cyberlife concerned mostly with Sony PlayStation games was later sold to Sony Computer Entertainment Europe. Of the remainder, the research division was spun off into the Cyberlife Institute, the Applied Research section closed soon after for lack of projects and the entertainment side of the company was given the name Creature Labs, which later became the name of the holding company for Cyberlife. 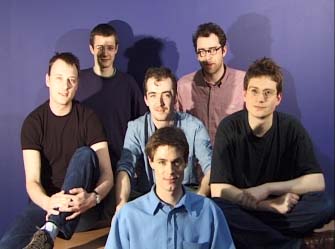