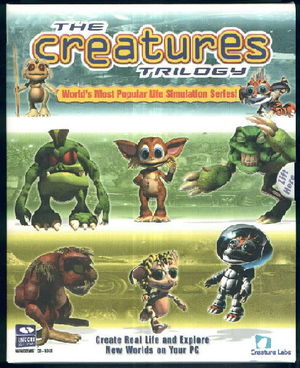 Please keep in mind that the games in this release might not work properly on modern operating systems. Later releases, such as GOG Creatures Collection, have been designed to run better on newer systems. 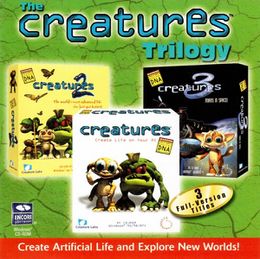