The projected release date of Ainarda was stated as CCSF 2011. However Ainarda was eventually placed up for download in 2013. It can be found at The Lantern Light. Some of the food items included in Ainarda were converted for use with the Garden Box. 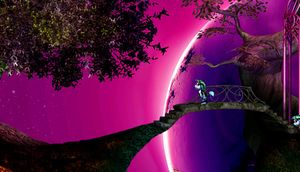 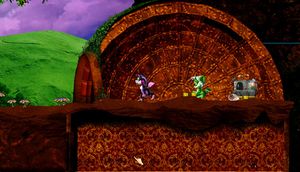 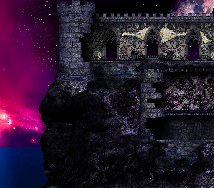